Congratulations to our client Lucien Garceau who made his moose hunting dream a reality at Rudy’s outfitter last year. 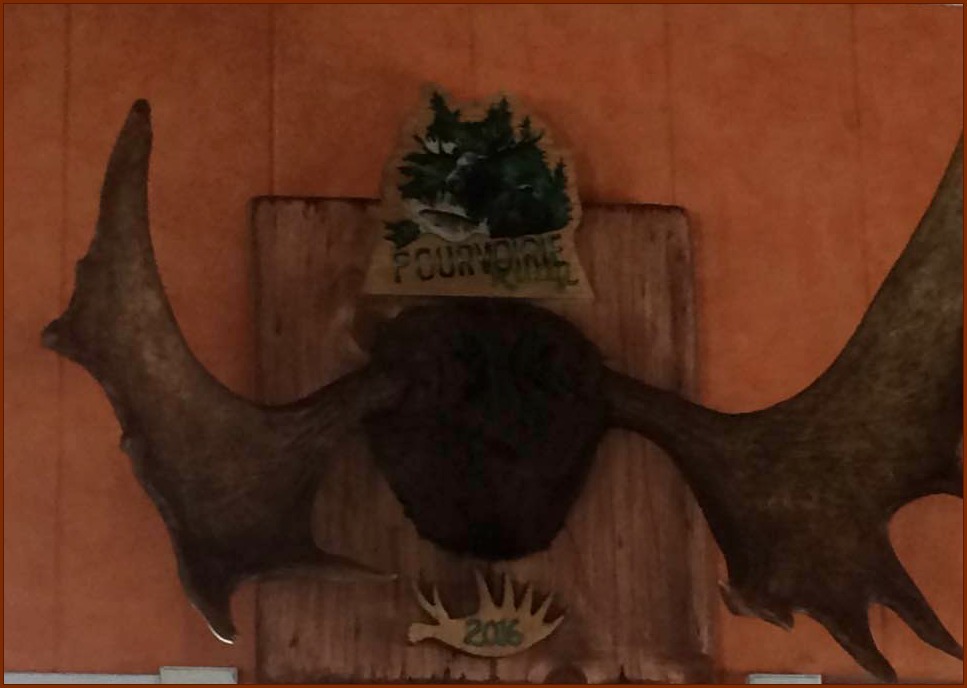 Moose hunting is a very popular outdoor activity in the magnificent Laurentians here in Quebec and we invite you to come hunt your moose as Lucien Garceau did. We’ve had a 75% success rate last year and have a couple of slots available for 2017.

Contact us for more details and have in turn, your own dream moose hunting dream come true!

Bull moose have antlers like other members of the deer family. Cows select mates based on antler size. Bull moose use dominant displays of antlers to discourage competition and will spar or fight rivals. The size and growth rate of antlers is determined by diet and age; symmetry reflects health.

The male’s antlers grow as cylindrical beams projecting on each side of the head at right angles to the midline of the skull, and then fork.

The lower prong of this fork may be either simple, or divided into two or three tines, with some flattening.

Moose antlers are broad and palmate (flat) with tines (points) along the outer edge.

The antlers of mature Alaskan adult bull moose (5 to 12 years old) have a normal maximum spread greater than 200 centimetres (79 in).

By the age of 13, moose antlers decline in size and symmetry. The widest spread recorded was 210 centimetres (83 in) across. (An Alaskan moose also holds the record for the heaviest weight at 36 kilograms (79 lb))

This site uses Akismet to reduce spam. Learn how your comment data is processed. 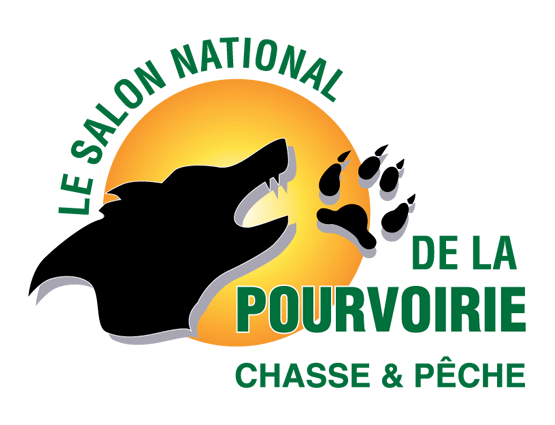 Stay tuned for the next National Outfitter Show and contest!

Get in touch to book your stay and enjoy exceptional comfort and pleasure.